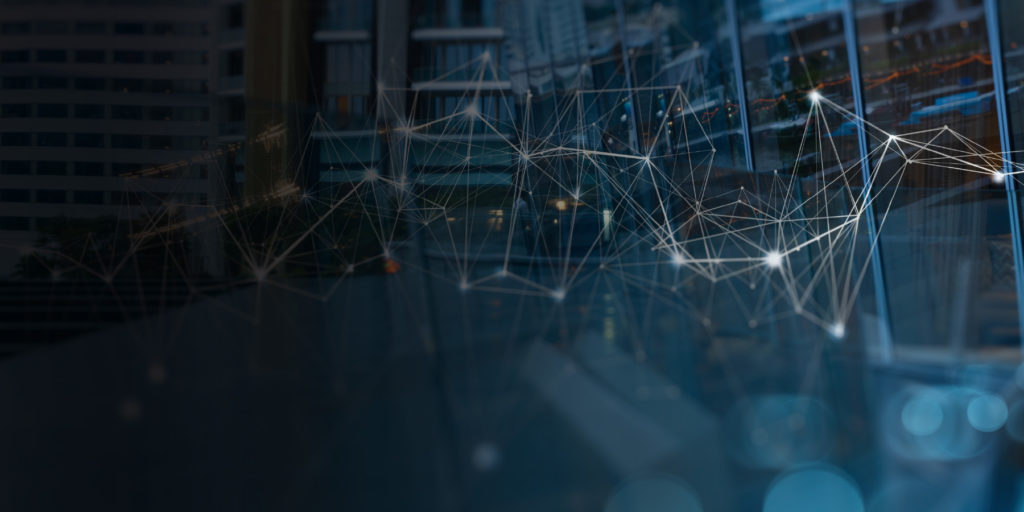 Drones aren’t a new technology. However, their evolution is advancing at tremendous speed. As such, they are becoming useful for an increasing number of applications. For example, they can take beautiful photos and videos, deliver products to customers, and conduct aerial surveys of buildings or sites.

One particular use is in roof inspections, where drone use has become commonplace. But are drones actually better at inspecting roofs than humans? To answer that question—and others about drone technology—we need some information about these devices. First and foremost: How do they work?

How do commercial drones work?

Without turning this article into an in-depth study of the science of drones, here’s an overview of how they work.

Drones are a type of unmanned aerial vehicle (UAV). They are controlled by a remote operator, who sends commands to the drone’s flight control system. Some drones are equipped with sensors that allow it to navigate and avoid obstacles. Others also have a video camera, sending live video feedback to the remote operator. This allows the operator to see what the drone sees and conduct the inspection accordingly.

Commercial drones can fly thanks to one or more rotors that spin with blades. The drone has onboard sensors and computers that take into account factors like air resistance, wind speed, battery life, altitude level and forward motion as it maps out its route. All of these calculations are done within a matter of milliseconds.

Where consumer-grade devices tend to hover and move at a steady rate of speed, commercial drones can often fly at angles or towards specific points. Using specialist software and GPS technology, the drone can also follow a precise, predetermined route.

This makes them useful for tasks like inspecting a roof but means that they’re more complex to use. This can be problematic if you don’t have extensive drone piloting experience.

Given their ability to fly at high altitudes and be equipped with top of the range cameras, drones have found a perfect home in the construction and surveying world. So, what advantages do they bring when inspecting roofs?

Safety is the primary concern when it comes to roof inspections. Slips, trips and falls are the most common type of accidents in the construction industry.

Inspecting a roof manually is dangerous. It requires working at heights, which always carries some risk—even with safety equipment like harnesses. Even the most experienced people can have accidents.

Drones remove the need for workers to be present on the roof. Instead, the operator can fly the drone from the ground or even from another location entirely. This reduces the risk of accidents and injuries.

A drone can cover a lot more ground—literally—in the same amount of time it takes a human to manually inspect a roof.

A manual inspection requires an inspector (or team) to walk around the entire perimeter of the roof, looking for any signs of damage. This can be time-consuming, especially if the roof is large. A drone can cover the same area in a fraction of the time. It can also reach areas that would be difficult or impossible for a human to get to, like the top of a tall chimney.

This means that drones can conduct inspections more quickly and efficiently than human inspectors.

If you need to conduct a regular inspection of an area, the route can be saved to be flown again at a later date. This is especially useful for monitoring the rate of deterioration of a roof over time.

It’s also worth noting that drones can be equipped with thermal imaging cameras. This means they can detect heat loss from a building, which can be used to assess the property’s insulation or for detecting problem areas.

Drones can be deployed quickly and easily. They can be operated with minimal safety equipment, and they can take off and land in a small space.

It is beneficial for last-minute inspections or in cases where it’s not possible to set up scaffolding or access a roof by other means.

Using a drone also causes minimum disruption to the customer or occupants of the property, who don’t need to worry about teams of people on their roof.

Commercial drones are equipped with high-quality cameras to capture close-up detail that would be difficult to see from the ground. They can also take photos and videos from different angles, which can be helpful for documentation purposes and show a roof’s condition to a customer or insurer.

Even the best drone operator can miss small details when inspecting a roof. This is because they’re looking at the roof from a distance, and the camera might not pick up on minor signs of damage.

The aircraft can also only fly so close to a building or structure before its proximity becomes a danger so sometimes needs to remain a little further away than a surveyor would be taking a photograph on foot.

Drones can only see what’s in front of them. This means that they might miss damage that’s hidden from view or in a hard-to-reach place. If there is any damage behind the flashing or in a drain, the drone might not be able to see it.

Tricks of the light

It can be challenging to assess the severity of damage from a drone’s perspective. This is because light can play tricks on the camera, making it difficult to see the true extent of the damage. For example, a small crack might look more prominent on camera than it actually is. Or, conversely, a large break might not be visible.

No sense of touch

A drone can only see the damage that’s visible on the surface. It can’t assess how deep or severe the damage is, so it might miss hidden factors, like rot or water damage beneath the roof’s surface.

Drones can only be used in good weather conditions. If it’s too windy, raining, or snowing, the drone might not be able to fly, which can be a problem if you need to conduct an emergency inspection after a storm.

As you can see, drones are an essential tool in the modern roof inspector’s toolbox. However, they have some limitations when needing to look under objects or assessing the extent of damage or wear on the roof.

Ideally, they should complement a manual assessment and direct the person to the areas of the roof that need particular attention. In that respect, they can make efficient use of the inspector’s time on-site.

Trumetric offers surveying services that can help you with all your needs. Combining traditional techniques with modern technology, we have what it takes for every project.